"I've tried to get better about weighing what I think the accessibility of an idea is against the cost of executing it. I've tried to be smarter about that, because if you're not smart about that, you're going to be unemployed. But I'm still mystified about what works for people. And I'm not talking about my movies, I'm talking in general. I'm mystified by the stuff that doesn't work. I'm mystified by what's going on in the critical side, too. Stuff I like is getting trashed and stuff that is being praised I think is terrible. I don't really feel in sync with what's happening, but at the same time, what I think keeps me afloat is that I try not to be, and don't want to be, very indulgent. I try to make the films as lean as possible, and to not spend a lot of time crawling up my own ass creatively." 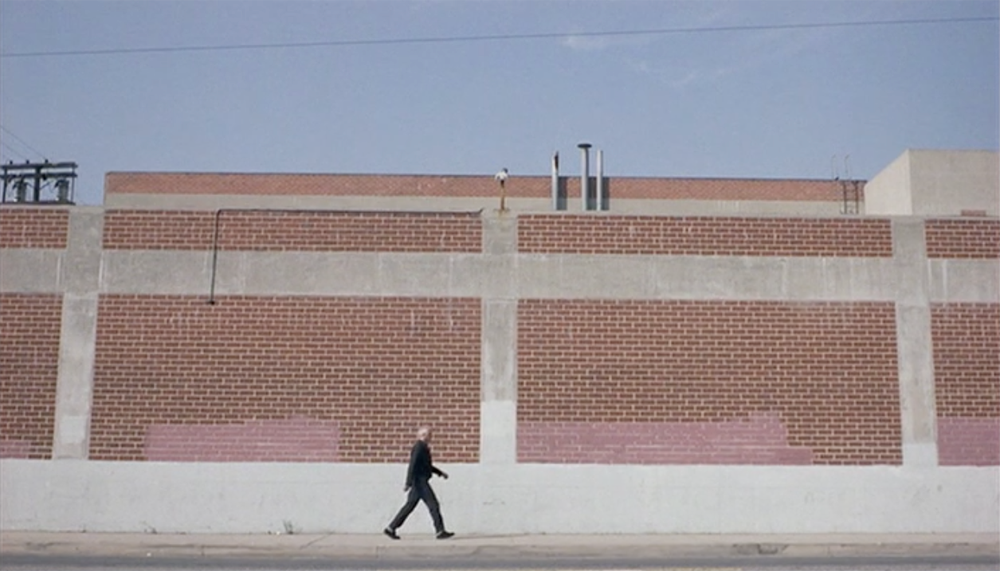 Can't be too careful nowadays, you know? Lot of tea leaves about.

Steven Soderbergh's remarkable run of films from 1998 to 2001 included four critical and/or commercial smashes, any one of which would be a highlight in the career of any other director. Imagine making a perfect movie, and then following it up with two simultaneous Academy Award nominations for Best Director, and then for a change of pace knocking out a legit blockbuster.

And then in your spare time between all that you make The Limey. What can you say about The Limey? The story is as simple as it gets. It's a fish-out-of-water revenge tale about a career criminal from England who travels to Los Angeles to find the man responsible for the death of his daughter. There's a memorable warehouse confrontation, a car chase, a grand finale shootout—and a whole lot of moody editing, disjointed dialogue and visuals, silent flashbacks, and meditative sitting around in motel rooms and cars.

It's not, at least in its final form, the kind of story that you write. It's more something you discover in the editing room after you've shot all the footage and realized things just aren't working out.

It's always a challenge with these storyclocks to decide how much detail to include. Too much information can obscure the structure of the plot. That might easily have happened here if we had tried to track all the meandering cuts in this film, all the jumps in time or geography or memory. By concentrating on just the core story elements, though, we're left with something very simple. At 86 minutes, The Limey is by far the shortest film yet covered on this site, but even taking the short run time into account the story circle seems exceptionally sparse.

And so what have here is a good look at the plot, a good look at how this story functions, but a poor look at what elevates the film above similar fare. We can see the act breaks and the narrative drive and get an overview of major events and set piece scenes, but we can't get a feel for the mood—the memories, the regret, the sense of loss—that plays such a huge role in the film. That's the difficulty we run into when we look at The Limey solely from the limited perspective of words on a page. Making a movie is a collaborative process, but the balance of power in this particular collaboration has shifted far from original writer Lem Dobbs. It happens.

Watching The Limey is like watching that wonderful seduction scene from Out of Sight, except stretched out to feature length with all the sexiness removed. Whose idea of a good time is that?

Well, mine, I guess. I'll confess I originally planned to write this post about the Clooney-Lopez movie, but then I decided The Limey might be more fun to talk about. Now I'm not so sure. I'm not sure what we can learn here as writers, except maybe that if we want to make movies we'd probably be better off as directors—but that's a million posts for a million other days.

Who, me? No, couldn't be bothered.

Wilson reaches behind his back ... under his jacket ... getting his second gun.

He goes back into the building.

We stay out here.

After a moment ... some MUFFLED GUNSHOTS.

After another moment ... the young Punk comes BARRELING out that door. Terror-stricken. Stumbling in his panic to escape. Running off down the street, looking back over his shoulder like the Devil himself is after him.

And Wilson comes back out. His face transformed. Last time we saw it, was still quite calm and composed. Now it is, in fact, DEMONIC. Insane rage like you’ve never seen. Out-of-control FURY unleashed. He SCREAMS after the fleeing Punk.

Credit where it's due, of course. Soderbergh didn't change everything. Some of Dobbs' screenplay survived the filmmaking process just fine. 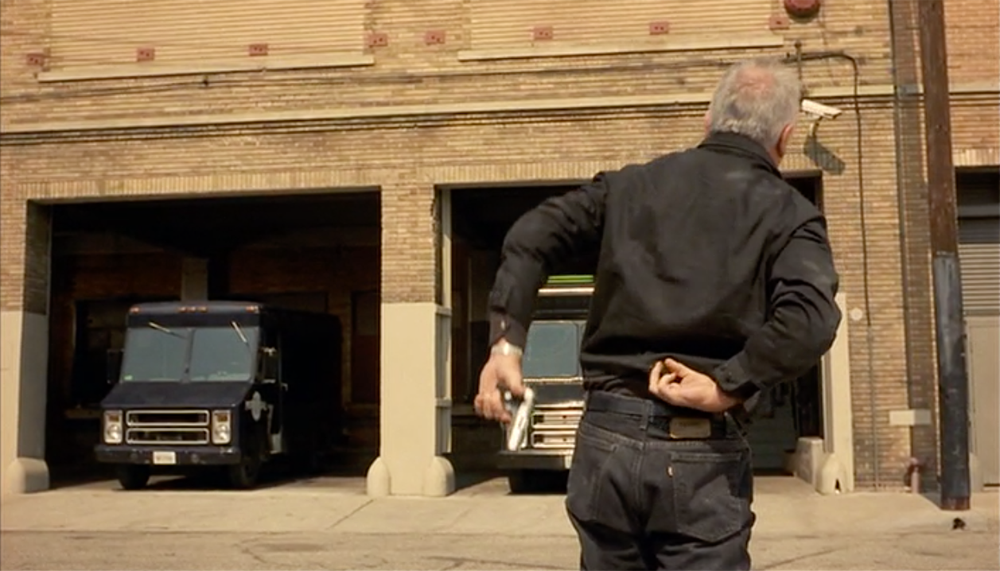 It's a great, memorable scene, brought to life by the startling intensity of Terence Stamp's lightly blood-spattered face. Other highlights of the film (and at this point I won't try to run down who's responsible for them): 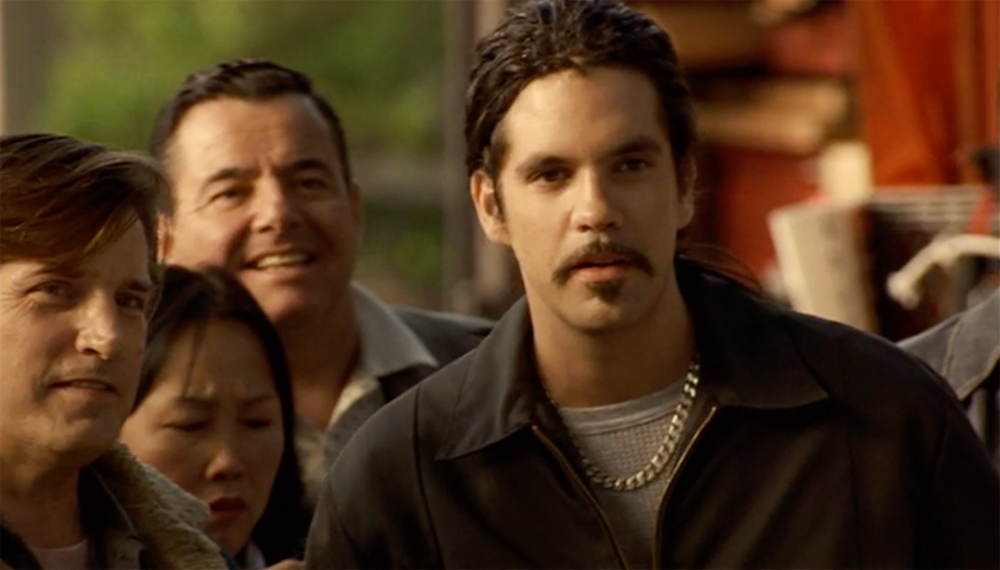 As much as The Limey focuses on somber themes of loss and regret, it also never forgets to be entertaining. It's got enough colorful sleazeballs doing sleazy things—Peter Fonda as the shady washed up music promoter/money launderer, his "security consultant" Avery, the sociopathic hitman Stacey and his companion Uncle John—that it might as well be an Elmore Leonard story (but, again, one with a very thin plot). It's got good guys and bad guys, and bad guys you root for and bad guys you love to hate. It's funny, it's sad, and it's got a decent body count, even if many of the deaths occur off screen. It's also a thoughtful film, and maybe it's an acquired taste. Its domestic gross was only a third of its production budget (clearly a "one-for-me" in Soderbergh's run of "one-for-you, one-for-me" films). It doesn't seem to have hurt his career, though, so cheers to art.

Tell me. Tell me about Jenny.

You're not from around here, are you? 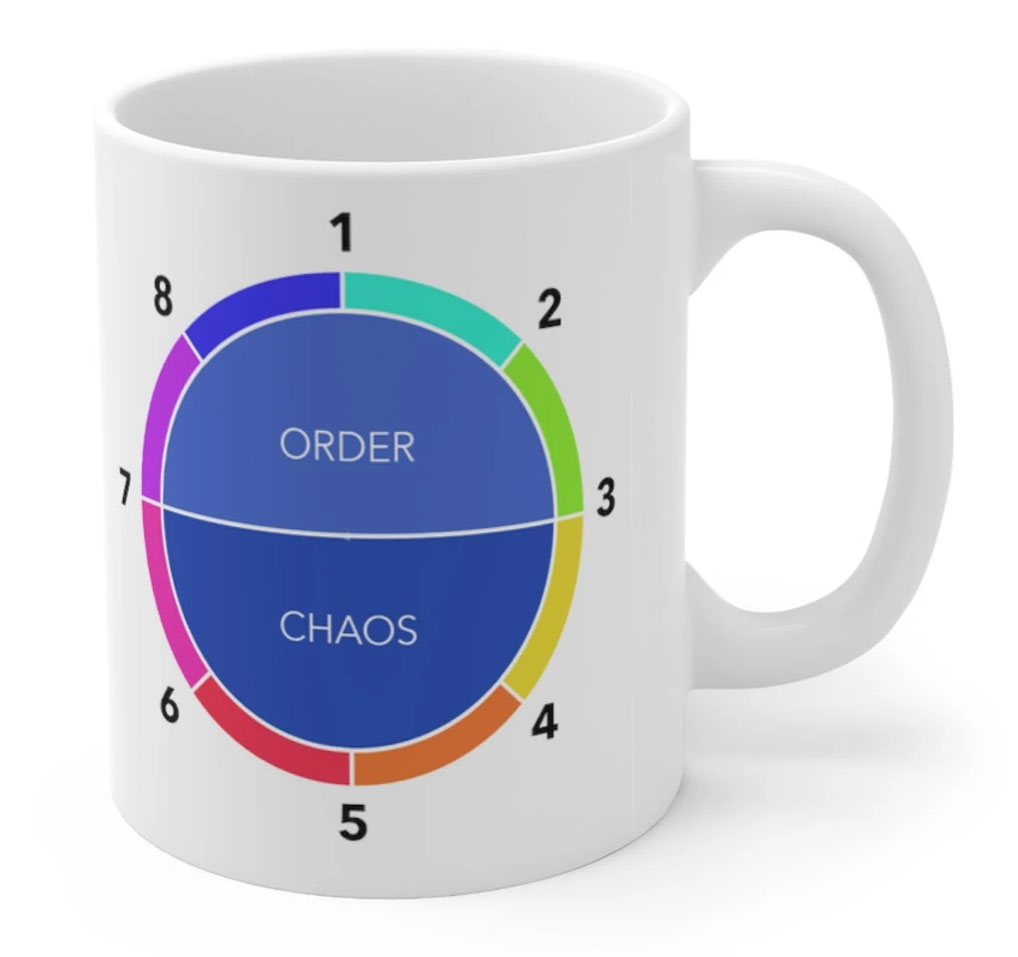