Quick, off the top of your head: name five perfect films. Films that are flawless in every way, from story to acting to production values. Films that are so good that no changes, additions, or subtractions could possibly make them any better. Films that are not only brilliantly conceived, but endlessly watchable.

I’ll give you a few seconds.

Okay, nice call for those of you who rattled off five random PIxar titles. As for the rest of us, well, here’s looking at you, kids. Is there anyone who didn’t put Casablanca on their list? There's good reason this one gets cited as an example again and again in guides to screenwriting and filmmaking. 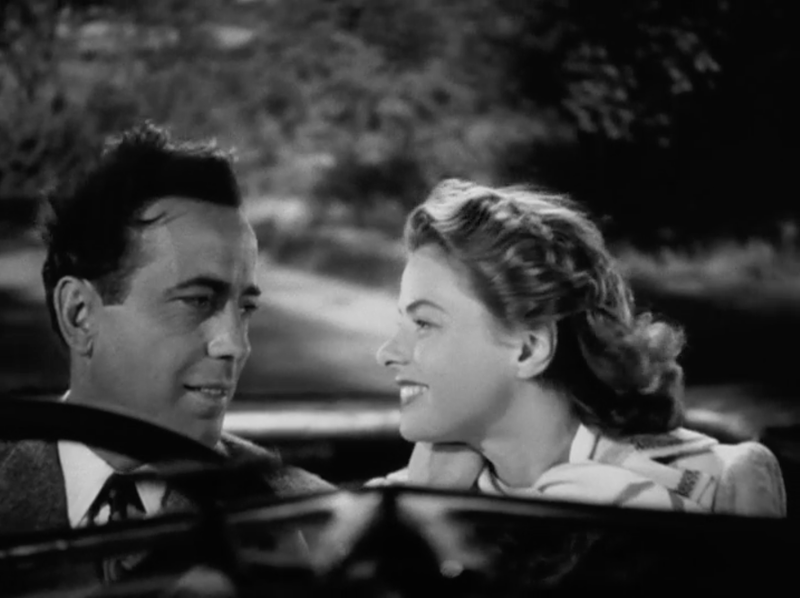 Who are you really? What were you before?

If you’re an aspiring screenwriter or filmmaker and you haven’t seen it yet, I mean, what are you waiting for? Stop right now, track down a copy, and watch it. Everything will make so much more sense.

Set in December 1941, just as the United States was entering the second World War, and premiering less than a year after that, Casablanca tells the story of a cynical American expatriate who must choose between a second chance with the woman he loves, or the nobler cause of the fight against Nazi tyranny. It’s romantic, quick-witted, hopeful, redeeming—all qualities that were much appreciated during a time of global war and uncertainty. It’s as applicable now as it was then.

Adapted from an unproduced play, Casablanca was a product of the old Hollywood studio system, where crews of contracted creative talent cranked out film after film like factory workers. It’s said that director Michael Curtiz would finish a film on Friday, read a new screenplay on Sunday, and come into work on Monday ready to start his next project.

For the crew and creatives working in that environment, Casablanca was just another movie. Nobody expected much from it.

The film follows a simple, classic three-act structure. Note that Casablanca was written long before Syd Field made a career out of evangelizing the three-act paradigm, long before the modern industry of how-to screenwriting books and web sites and seminars. But it’s an ancient concept, and most stories can be broken down, at least retroactively, into acts corresponding to set-up, conflict, and resolution, whether or not the authors had those specific breaks in mind during the writing process. In fact, the play upon which Casablanca is based, Everybody Comes to Rick’s, is explicitly laid out in three acts, with the second act split into two scenes for the obligatory mid-story turning point. (In the storyclock above, however, I’ve given different break points than you’ll find in the ECtR source material, which differs significantly from the film.)

But I don’t want to dwell on structure today. There’s not a lot that can be said about Casablanca that hasn’t already been said by people more qualified and insightful than I am. What I want to do is get back to where we started—to the idea of a perfect film.

You know how you sound? Like a man who’s trying to convince himself of something he doesn’t believe in his heart.

Because when you break it down, when you look analytically at the details, you start to see the flaws. Take the idea of the letters of transit, for example, the MacGuffin that drives the plot. They’re really rather nonsensical if you give them any thought. When Captain Renault can be so easily bribed, when the Germans are willing to march over Europe with no regard for treaties or laws, we’re supposed to believe that everyone will abide by a signature on an easily destroyed slip of paper?

But Peter Lorre gives us the exposition:

Look Rick. You know what this is? Something that even you have never seen. Letters of transit signed by General Weygand. Cannot be rescinded. Not even questioned.

And we believe it. It’s all we need. As an audience, we are entirely willing to cast aside real-world logic in favor of the emotional logic that carries us through the story.

The writers knew what they were getting away with. Playwright Joan Alison expected to be called out on this rickety plot point with every draft, but it never happened. Five writers were credited on the project, and seemed not to have had a ton of respect for what they were doing. Screenwriter Julius Epstein claimed the script contained “more corn than the states of Kansas and Iowa combined.” Bogart and Bergman thought the dialogue was ridiculous and the situations were unbelievable.

And it’s true. They were right. It’s an incredibly melodramatic script that wouldn’t work today. It would be universally rejected if it were submitted as a spec now (in fact, someone tried this as an experiment in the 1980s; the readers who didn’t recognize it didn’t want it).

But melodrama is a powerful drug in the right hands, and with Casablanca it works. It doesn’t matter how on-the-nose the dialogue is, when Ingrid Bergman tells you she loves you, you want to believe.

I can’t fight it any more. I ran away from you once. I can’t do it again. I don’t know what’s right any longer. You’ll have to think for both of us, for all of us.

All right. I will. Here’s looking at you, kid.

I wish I didn’t love you so much.

There are other problems when it comes to viewing the film with modern eyes. Ilsa’s role as a woman is limited to little more than supporting her heroic men. Then there’s Sam, loved and respected but who has an unquestioned “place” in this society; it’s hard not to flinch when Ilsa refers to him as “The Boy.” And Renault, in the end a roguish hero, gets nothing but a nudge and a wink for behavior that today would set off red flags of #metoo.

But we shouldn’t blame a work of art for being a product of its time. I guess they were too busy fighting Nazis to worry much about racism and sexual assault.

It’s a shame that seventy-some years later those same three battles are still with us. If only we could welcome Rick Blaine back to the fight. 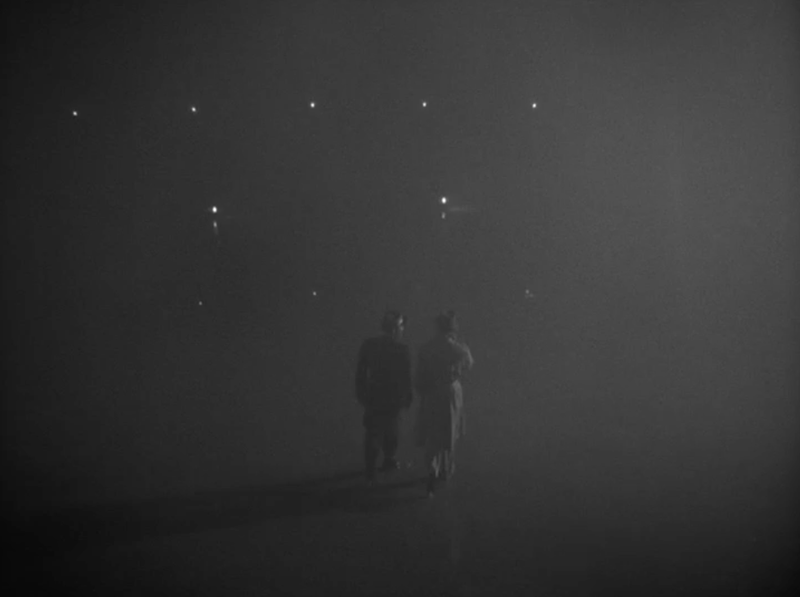